The Religious Freedom Campaign joins others in sharing our thanksgiving at the 6-3 ruling on the Dobbs case that resulted in the reversal of Roe and Casey. The month of June is home to Religious Freedom Week and this year was a time of historic religious freedom wins. Surrounding the ruling on Roe, SCOTUS handed down two additional wins for religious freedom in the cases of Carson v. Makin and Kennedy v. Bremerton School District. In addition, the state of South Carolina signed the Medical Ethics and Diversity Act into law. 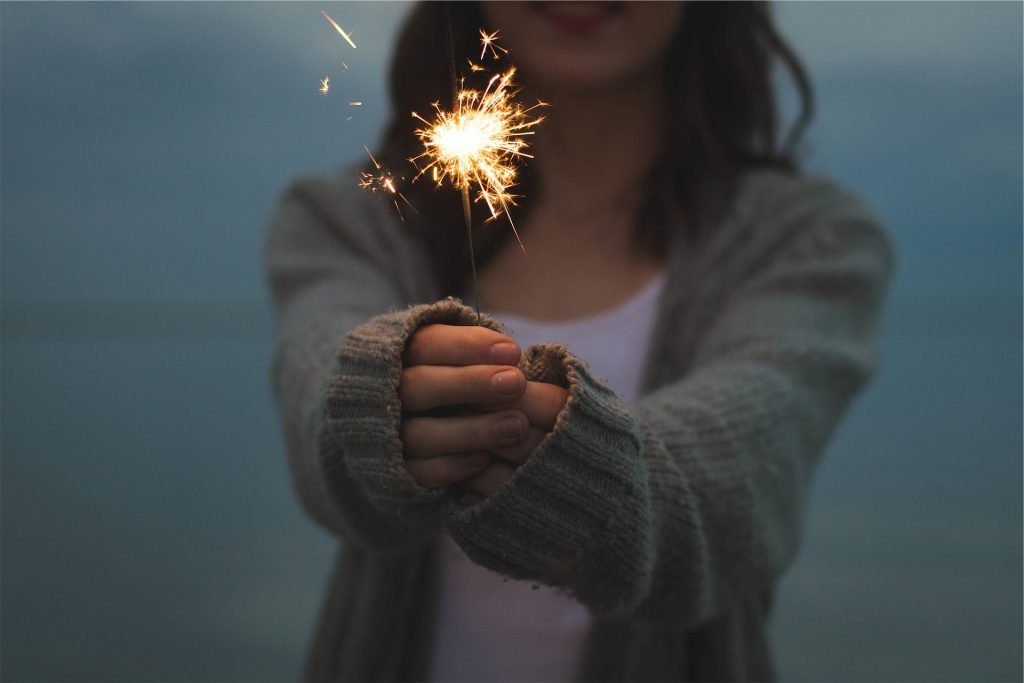 On Tuesday, June 28th, the U.S. Supreme Court ruled that the state of Maine violated the Constitution when it denied the use of public funding to be made available for students who attend private schools that provide religious instruction. Maine currently offers its citizens tuition assistance payments for any family whose school district does not have a public secondary school and therefore must attend a private institution. Petitioners brought forward this case as Maine denied such assistance payments to private schools with religious affiliation since 1981.

In his opinion, Justice Roberts explained that as the state of Maine and local governments elected to subsidize private education, “it cannot disqualify some private schools solely because they are religious.”

In 2015, Joseph Kennedy was placed on administrative leave from his part-time football coaching position with Bremerton High School in Washington state. His placement on administrative leave and the ultimate non-renewal of his contract were the result of his solitary post-game prayers on three occasions in October 2015. The public school district argued that Kennedy violated the Constitution’s establishment clause. In response, Kennedy argued that the school district violated his rights under the Constitution’s free speech and the free exercise clauses.

Lower courts and the U.S. 9th Circuit Court ruled in favor of the school district stating, that Mr. Kennedy, when acting in his capacity as a coach, was a taxpayer-financed public employee. In the SCOTUS ruling, the evidence established that according to district policies, at the time of Kennedy’s prayer, he was not acting in his role as a coach. In Justice Gorsuch’s opinion, these prayers took place “during a period in which the District has acknowledged that its coaching staff was free to engage in all manner of private speech.”

On June 21, 2022, The South Carolina Governor, Henry McMaster, signed the Medical Ethics and Diversity Act into law. This makes South Carolina the third state in the U.S. to pass protective legislation for medical professionals (including medical students), medical institutions, and patients.

The Medical Ethics and Diversity Act protects practitioners, institutions, and patients’ religious, moral, and ethical beliefs from being forced or coerced into violating their conscience. This law does not apply to emergency treatment which is required by federal law and states that practitioners may not refuse services based on race.

Why These Victories Matter

Celebrating these historic religious freedom wins should encourage and energize the movement even more. Rejoicing in these successes does not mean that the work is over. Instead, these victories prepare us for the road ahead.