What comes to mind when you think of Calcutta: Poverty? Hunger? Suffering in a slum half a world away? 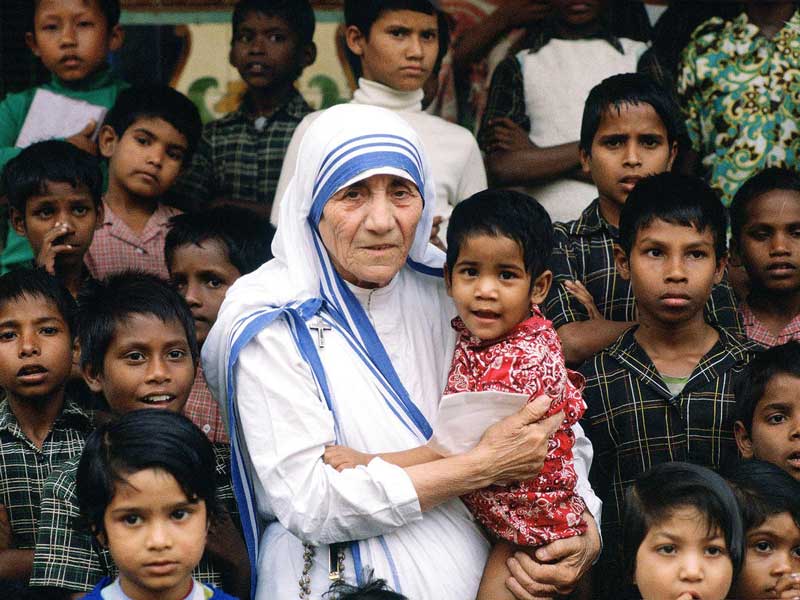 “Mother Teresa” by Soni is licensed under CC By 4.0

All of the above? But amongst it all, doesn’t the figure of Mother Teresa rise to the top? Mother Teresa, that saintly sister esteemed around the world for her personal mission of compassionate care in the slums of India?

Few realize that Mother Teresa was not from Calcutta, nor from India. It wasn’t enough to serve the poor in her native Albania. Mother Teresa had to serve on the margins, so she left her home to serve the poorest of the poor, recognizing in that mission the service of her Lord who thirsted for souls. Mother Teresa bandaged the wounded and fed the hungry. She searched dump yards for the poor who had been left to die. In a culture where infanticide is common, these most unwanted of impoverished children she called flowers. In a caste system that treated them as worthless, the untouchables of Calcutta’s streets she touched with the incarnate compassion of Christ. Her love did not discriminate between the deserving and the undeserving.

This was the example given by Christ: to give everything, every ounce of strength, every drop of blood, out of love — to serve and not to count the cost. To see Christ in others and to serve Him there without reserve.

This is the mission of every charitable work. 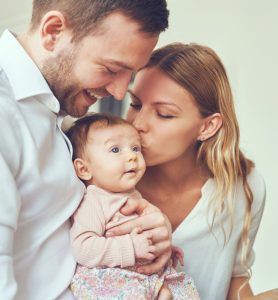 Catholic Social Services did not have a policy against any group of their clients. What they were persecuted for was striving to offer the best possible product — stable family homes consisting of married mothers and fathers. These homes they offered to all their clients — the children — without discrimination.

It’s a common refrain of the modern age that “the religious institutions are behind the times,” yet it has been these same religious institutions which, for centuries, have compassionately served those in need with the very best we have to offer — without discrimination between those who deserve and those who don’t. It was the Catholic Social Services that progressively offered the best social support available for these children, without discrimination over their own beliefs or lifestyles.

Like Mother Teresa, Catholic Social Services sought to serve the very best offering to every person it could. Who would deny them the freedom to do so? Religious freedom should be unhindered by a government set on discriminating against individuals for their beliefs. For generations of future children, no matter their backgrounds, beliefs, or lifestyles, it’s a future that must be preserved.