The latest changes from the World Health Organization (WHO) to their Abortion Care Guideline should not go unnoticed by those concerned for conscience protection.

The WHO is leveraging its weight to proport abortion as a human right. Going one step further, the organization boldly asserts that those who oppose abortions and support conscience protection may find their beliefs unjustifiable in the future. 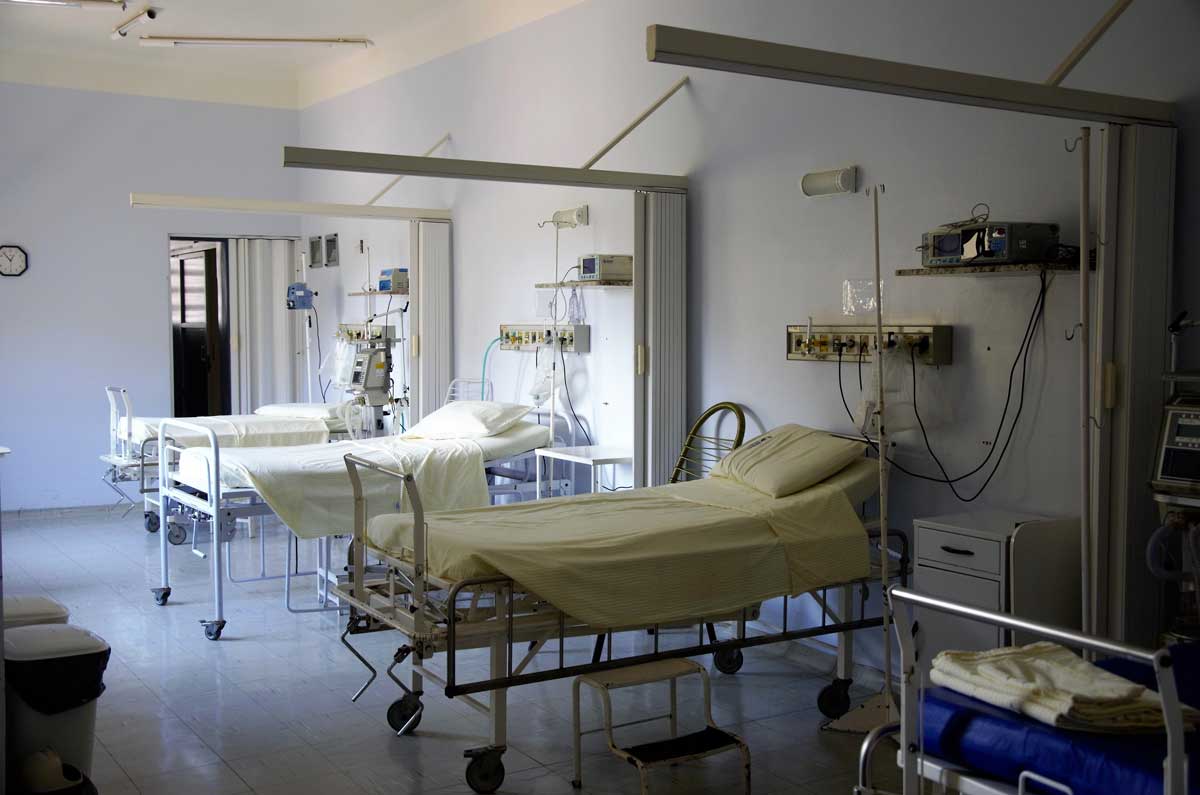 In addition, the document states that “conscientious objection continues to operate as a barrier to access to quality abortion care.” The new guidelines suggest that conscientious objection be regulated and that those who fail to abide by those regulations be penalized. Recommendations call for a ban on institutional statements on conscience. Additionally, WHO regulations would require doctors with a conscientious objection to refer patients to another provider for abortion procedures, which fundamentally violates the doctor’s conscience rights. Finally, the guidelines recommend that conscience objections should be banned entirely in the instance of emergencies.

Speaking to these recommendations and the importance of medical conscience protections, Louis Brown, executive director of the Christ Medicus Foundation, said,

“The civil rights of medical conscience, religious freedom, and life are foundational to protecting the human dignity of patients. Efforts to abolish medical conscience and compel medical professionals to perform unethical anti-life procedures would further entrench a culture of death in health care. Such an expanded culture of death in health care would be devastating especially to the poor, racial minorities, persons with disabilities, and the aged because in a world without moral, ethical, or religious convictions informing health care decisions, the profit motive will reign supreme and the most vulnerable and marginalized will be deemed unworthy of adequate medical care.”

What power does the WHO have?

While the World Health Organization does not have the legal power to make changes, it does wield substantial influence on national and local officials and policymakers who do have the ability to make such decisions within the nation-states and civil societies they serve.
Why should this WHO guideline change matter to you?

The subtle suggestions that the WHO puts forward should alarm anyone who has concerns for their rights to be protected. These types of guidelines create a slippery slope. The statement regarding denying conscience objections in the case of an emergency tries to coerce individuals into compliance to violate their conscience.

Why is it important to be informed?

What can you do to protect conscience rights?